Illegal gas work – not just a case of HSE fines

It’s no secret that the Health and Safety Executive (HSE) will come down hard on any engineers it discovers is performing gas work without proper registration.

So far in February, the HSE has revealed details of four different prosecutions it has pursued following breaches of the Gas Safety (Installation and Use) Regulations 1998. These involved Suffolk plumber Barry Goodge,  who received a 36-week suspended sentence and fines totalling £679, North London landlord Dinyar Sarkari, who received a two-month suspended sentence, 150 hours of unpaid work, a £5,000 fine and costs of £9,814, Bodmin illegal gas fitter Michael Rowe, who faced fines and costs totalling £4,020, and Guy Radford from Launceston, who traded as Radford Plumbing and was fined £353 and given a two-year conditional discharge.

So why does the HSE throw so much force at illegal gas fitters? Statistics from the Gas Safe Register show that around one-fifth of all illegal gas work investigated by the organisation is found to be immediately dangerous, and therefore poses a serious risk to the health and safety of homeowners and the general public.

HSE statistics show that in 2012 to 2013, a total of 219 incidents in Great Britain related to the use of flammable gas. Of these, 187 involved carbon monoxide poisoning, six related to exposure to unburnt gas or other toxic gas exposure, and 26 related to explosion or fire. These led to 343 non-fatal injuries in total, as well as ten fatal incidents.

It’s not just the safety implications of poor gas work that causes problems; the economic implications of illegally-performed gas work are also huge, with illegal gas work costing Brits £100 million every year and typically costing 25% more to repair than gas work performed by qualified engineers.  People who have boilers serviced by unregistered gas engineers are not only putting their health at risk, but also their wallets, potentially having to pay thousands of pounds for remedial work.

It is estimated that every year in the UK alone, 250,000 gas jobs are illegally performed by unregistered gas registers, with approximately 7,500 illegal gas fitters currently operating in the UK. With such a huge proportion of these jobs thought to be dangerous, it is terrifying to think how many people could be at serious risk of life-threatening injury or death but are unaware of this fact.

The HSE’s relentless prosecution of unregistered gas engineers has already likely saved a number of people’s lives, and saved other people a fortune. However, with so many unregistered engineers working in the UK at the moment, the organisation’s work is still far from done.

Kevin Burke writes about gas safety issues on behalf of boiler servicing experts and boiler breakdown cover providers 247 Home Rescue. He lives in Manchester with his girlfriend, one cat and two fish. Connect with 247 Home Rescue on Facebook and Twitter!

Get the latest updates direct to your inbox 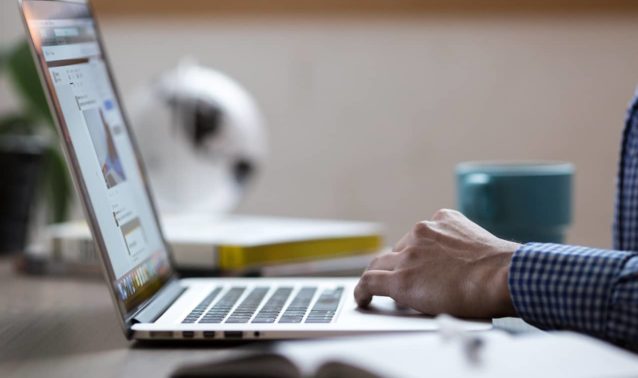 I Need An Expert : Connecting Tradesmen and Customers

Get started with a free trial today 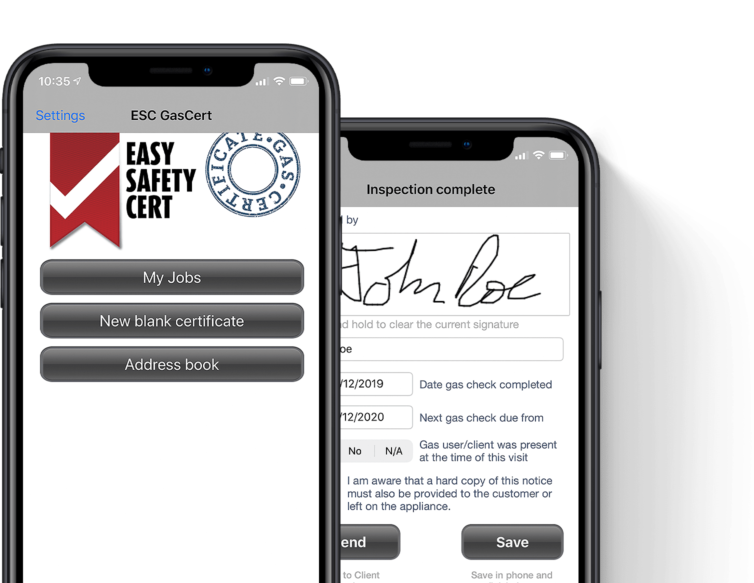